Diploma of Royal College of Obstetricians and Gynaecologists  (1989)

Diploma of Faculty of Reproductive and Sexual Health (2007)

Stephen gained his medical qualification from Barts Hospital part of the University of London. After serving in the Royal Air Force and working in hospital Medicine he started at the Central Surgery in Felixstowe in 1991.
He established it as a GP training practice.

He led the team that developed the Grove Medical Centre.  In his own time he is a Civil Aviation Authority authorised medical examiner for Professional/Private Pilots and Air Traffic Controllers.
Outside the practice Stephen is a pilot, occasional squash player and a fan of live comedy acts.

He frequently attends shows in London and enjoys the Edinburgh Fringe Festival every year. He lives in Felixstowe with his wife Joyce and has three children. 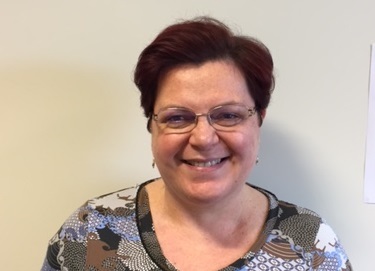 Assistant to the Practice Manager